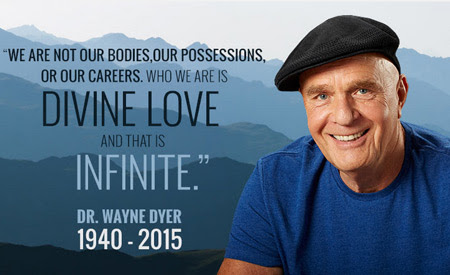 Buy Me A Coffee

If the content put forth here is meaningful for you and you are inspired to do so, I would be eternally grateful if you'd buy me a coffee or two ... Much gratitude ...