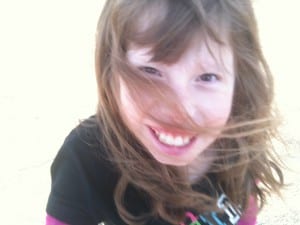 I’m pretty sure Lillian has said something like this at least once in the past. I’m not sure exactly why, but this time it felt like a punch to the gut.

Lillian falls frequently due to depth perception and balance issues. She fell pretty hard on the tile floor tonight, and this is what prompted her to make the, “I wish I wasn’t an 18p- girl” statement. She’s okay. Got one heck of a bruise on her elbow. I told her it was okay to feel like that and to wish she didn’t have 18p-. I also told her that 18p- is not who she is. I told her she is Lillian, and 18p- is just a special quality she has. She smiled and said, “I know.” Twenty minutes later she was fine and had forgotten all about her comment.

I didn’t though . . . Guess you could say this is my Moment of Defeat – Take Two.

The moment after she was in bed, I had that “time standing still” feeling and the tears began flowing. I began to question everything I’m doing, my belief system, my thought processes. I had the “Who do you think you are?” and “What are you doing?” thoughts in the mix too. The last time something like this hit so hard was in May 2010. I wrote about it here: A Moment of Defeat.

Why? Why did this statement, on this particular night, this particular week have this impact on me? Maybe partly due to the book I’m about to release in which I share about myself, my past, my thought processes and my belief system. I’m on the edge, facing some fears and taking hold of that vein of courage within me. Then, I’m sucker punched by one little statement from the little girl who inspired me to “be” where I’m at and to write this book.

Maybe partly due to needing a break from this beautiful young lady. Maybe partly due to feeling a bit guilty as I’ve not shown patience lately in understanding what Lillian is trying to say to me. Guilty because there are times when I cringe when I hear her begin to speak to me. I know I will not understand half of the words she speaks and I will have to focus 100% on what she’s trying to say and it will take double or triple the amount of time to understand one little sentence . . .

Yep, this one hit hard. Only for a moment though (well, okay, maybe a few hours!). I remind myself that I DO exhibit patience more times than not, I DO choose to have a sense of humor and laugh about it with Lillian. I remind myself I KNOW why I wrote this book. I KNOW that my belief system and thought processes are right for me as this is what brought me to the acceptance and happiness that has always been right here within me. I remind myself that I am sharing it with others in the hopes that something I’ve written will give someone hope, encouragement and inspiration. I remind myself that just a few hours earlier a little girl with wisdom filled eyes looked in mine and said “I know.” 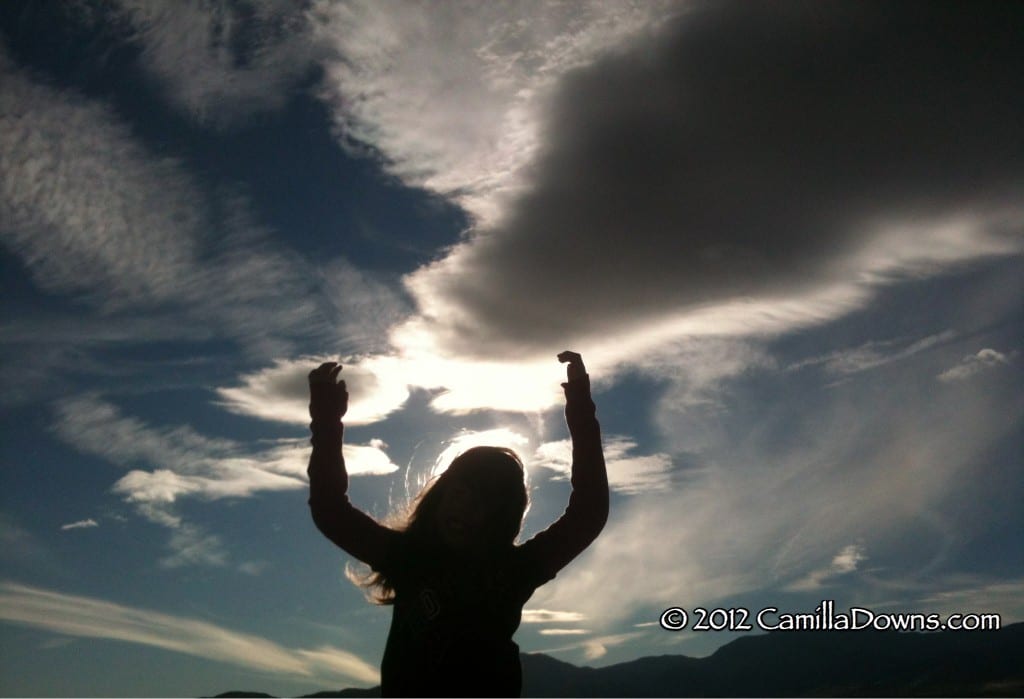