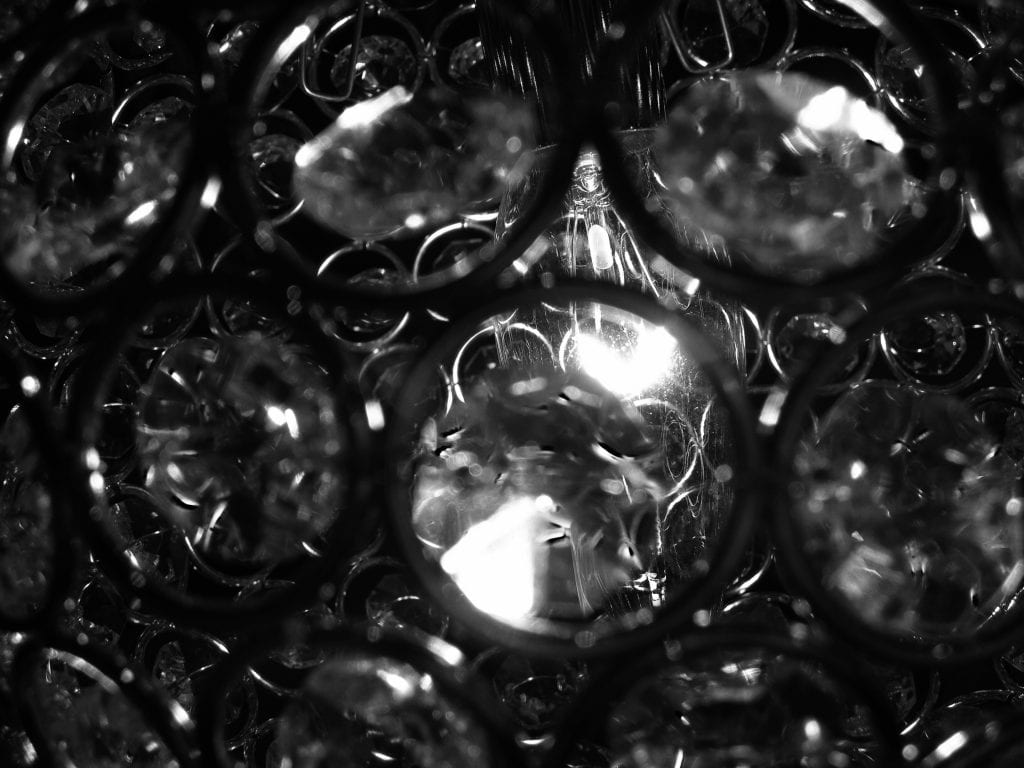 A Short Story inspired by the alchemy from the October 18, 2017 Alchemist Theatre show.

She opened her eyes and saw three ghost like figures covered in nearly translucent and tattered bed sheets.

Slowly and with thinly veiled fear she approached the first figure. She asked what it had to impart to her.

She intuitively knew she had to lift the sheet to learn the answer. The fear had welled to a point where she knew if something didn’t happen to halt it, the anxiety would overtake her mind.

With trembling hands she delicately and slowly lifted the sheet. With utter surprise and sheer awe she saw that the figure held the message of strength and was only patiently waiting for her to retrieve the gift of Strength.

The figure handed her a black cube which she instinctively knew was to be absorbed by her entire body. “For I will be your strength. It is I who move you to do the things you know not why you are moved to do them. This cube represents the Strength that has always been within your heart.”

Years of “me too” led her to believe she was not strong and should not stand up for what she believed in her heart. By absorbing the gifted cube, she would release all that she had boxed within.

She claimed this gift of Strength and knew it would never leave her.

With an air of conviction she approached the next figure. With much less timid hands she lifted the sheet. This figure revealed to her how deep judgments about life, other beings, and nature had been encoded in her DNA.

The figure lifted a nearly transparent hand to reveal a bronze colored pendant in the shape of a cross. She knew she was to absorb this within her being to melt the misguided judgments about life, other beings, and nature.

She claimed this gift of Enlightenment and knew it to be The Way.

With much more confidence she approached the last figure. She could already feel the weight of this message and the knowing it would impart.

She slowly lifted the sheet. What met her eyes was a history of angry peoples who fought one another with a mighty and violent force.

With two nearly transparent hands the figure reached into it’s chest and extracted a heart that was alive with nature. All of nature was contained within this heart.

She again knew she was to absorb the heart into her own. She would be the one who lived life differently. She would not live an angry life and would not fight with a mighty and violent hand.

Not only that she is to be the protector of and soul fairy for trees and nature. She is to meet injustice done to trees and nature with love and peace knowing that those who cause harm know not what they do.

She claimed this gift of Love and knew the Oneness it contained.

She knew in her heart and soul that she had been given her life back. A life that began to be taken from her as a wee young one in this life.

Yet, much farther back in another life. It was time. She was ready to accept these gifts, ready to have the veil of illusion lifted once and for all.

See It. Share It. BE IT … Spread Love Everywhere You Go!

Amazing news! My 16 year old daughter, Lillian Darnell’s debut book, “Where Would You Fly and Other Magical Stories” is arriving November 2017. Learn more and order here.