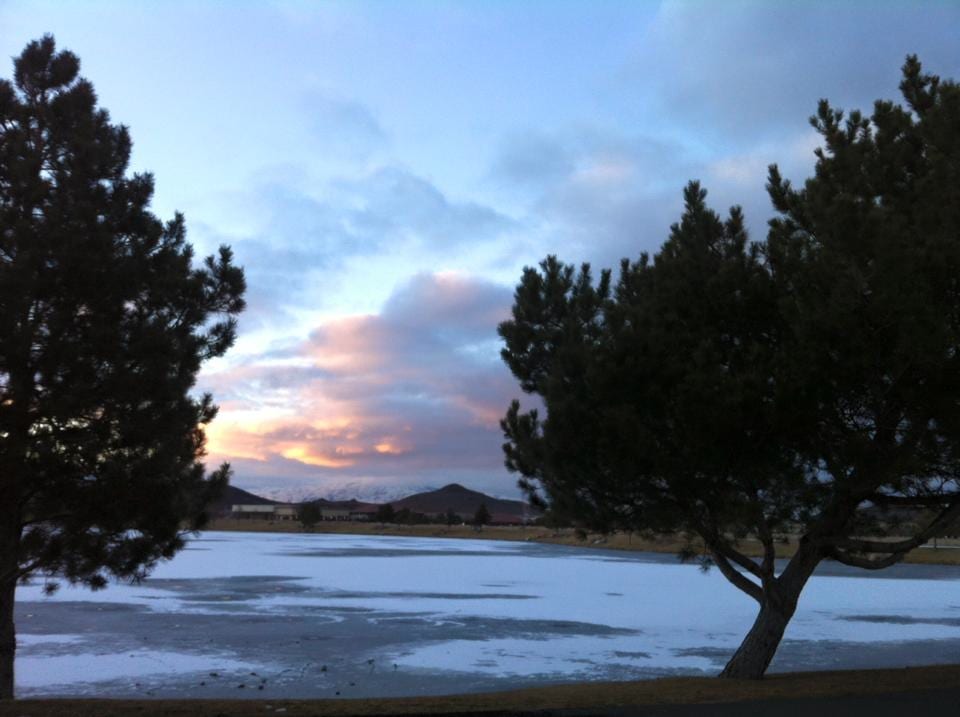 In late August 2015 I moved Team TLC into a 1 bedroom, 1 bath 810 square foot condo. If you are new to this blog or the tiny-home-adventures blog series, go here to read the first post titled, Living in a Tiny Home Adventures. It’s been a couple of months since the last update. 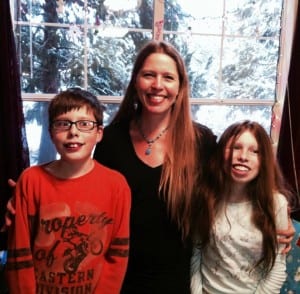 I’ve been busy with writing, subbing, Halloween, Thanksgiving, and Christmas. Another of my articles got published during this time also. It’s titled “The Gift of One” and was published by the Australian Institute On Intellectual Disability. Go here if you’d like to read it. 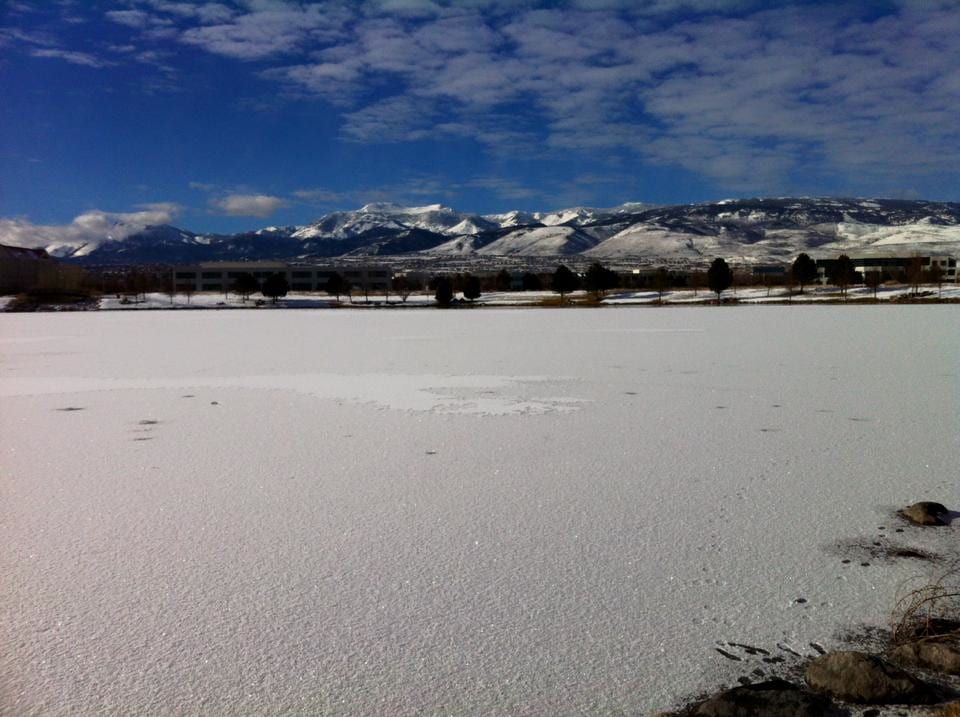 We’ve made so much progress since I last wrote. We got rid of the hide-a-bed couch that was in Thomas‘ “room”. I had Salvation Army scheduled to pick it up; but before that could happen someone bought it! I mentioned on facebook that I’d scheduled them to pick it up and that led to a friend of a facebook friend (who happens to live in the same condo complex as us) buying it. Wahoo! 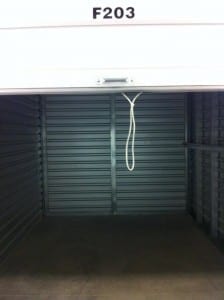 Just this past Monday I removed the last of the items from the storage unit. Such a relief. There was a desk, an office chair, a filing cabinet, and a child’s recliner. I gifted my desk to a friend and moved the other items into The Romano Duo’s unit. 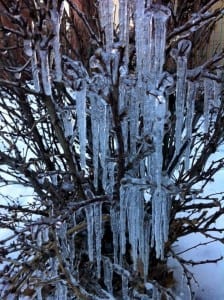 The plan is to bring the office chair here as soon as I make room for it. Not sure what I’ll do yet with the filing cabinet. I do plan on going through it to see what I can purge. And, Lillian wants to sit in the chair one more time to see if she’s ready to pass it on. There are a few more keepsake boxes in The Romano Duo’s unit. I’ll be going through those soon. Once all this is done, we will have everything we own right here with us! 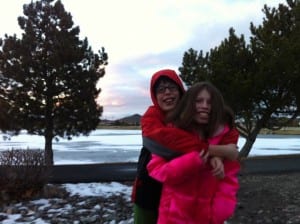 The Romano Duo came up here for Christmas and we had a warm and cozy celebration in our tiny home. We opted for a small 2 foot artificial tree as there simply wasn’t room for much else. Plus, we already owned this one and I wasn’t in a position to buy another artificial tree or a live tree (which is what I had planned on doing). 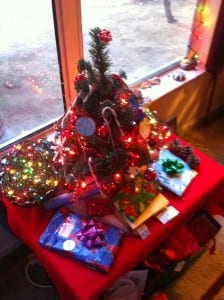 It took some time, but eventually, Lillian and Thomas were okay with this and LOVED our tiny tree. We decorated our little tree with what would fit and then hung the rest in the window. It was really cool! 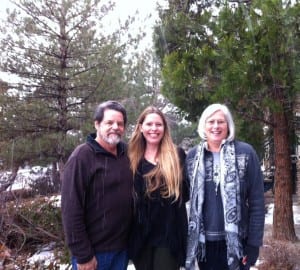 We’ve had an interesting and financially positive side to being in such a tiny place, sandwiched between other condo units. We’ve hardly had to use the heat. And, it was in the single digits some nights! We’re at the tail end of January and we’ve used it maybe 4 or 5 times. It’s staying anywhere between 67 to 73 degrees and we’ve actually had to open the windows to cool it down! 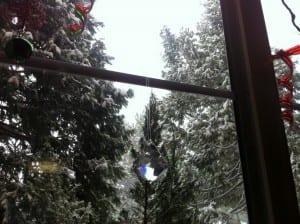 In a couple of the last posts I mentioned the street noise from South Meadows. Guess what The Romano Duo got me for Christmas? A silk eye mask and earplugs (amazon affiliate links)! I was so grateful and excited to receive these. And …. I LOVE them! Thomas got a silk eye mask from Santa and he loves his too! It has made a huge difference with falling asleep. Ahhhhhh!  I also use them for meditating .. so odd to hear your own heart beating sometimes! 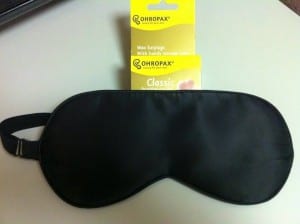 The porch light stays on and our bedroom window is directly underneath it. It’s on my list to unscrew the bulbs and replace with dimmer lights or something else. Just haven’t gotten to it. 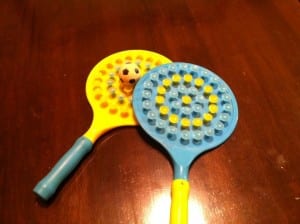 One night after dinner and dishes, I cleared the table. Thomas and I then played a “homemade” version of ping pong using what we had. Brought so much deep belly laughter … From Lillian too as she watched us. I think the ball had fun too. 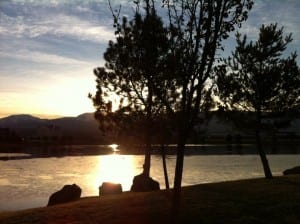 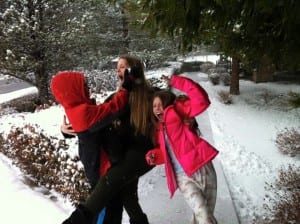 I just asked Thomas and Lillian if they enjoy living here. I got a loud “Yes, we love it” from both of them! 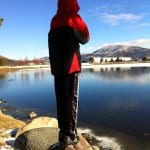 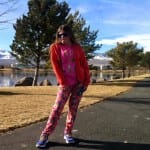 In the next update I’ll include more pictures of the inside as we’ve re-arranged some things and are still in the process of re-arranging. Stay tuned ….

That’s all for now … The adventure continues …. Thanks for being a part of it!

Heartfuly Inspired™,
Camilla
See It. Share It. BE IT … Spread Love Everywhere You Go!