This is a continuation of the post written last week. Here’s an excerpt …

Now, for Thomas’ book, Biggest Little Photographer. His book did cost us a bit of up front money as it is a photography book and these are not the type of book to use Amazon’s createspace for publishing and printing. 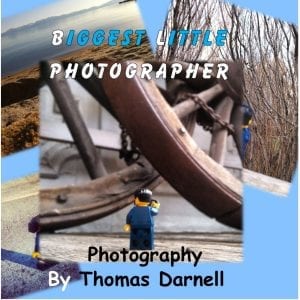 When Thomas was 8 years old, he began a 365 day photography project. Every day for one year he made a photo of a LEGO mini-figure photographer making a photo. We took that little man with us everywhere!! For one full year he traveled with Thomas and Team TLC. In the beginning, I told Thomas that if he stuck with it, we’d make it into a book. A real, published book that we could sell. 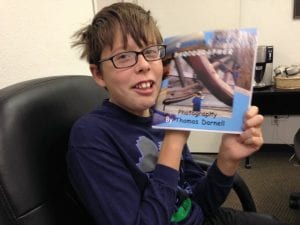 Thomas and I considered our options between using an online self-publishing site and using a local Reno publisher/printer. We made a chart listing the costs and pros and cons. We had a meeting with the local publisher. After the meeting we decided to go with the local company. I would do as much as possible and they would help out minimally.

Once we decided to go with the local publisher, I began sifting through the photos to choose about 180 photographs for the book. We simply could not include all of the photos as the finished book would have had a retail price of $40 or $50. We wanted our friends and family to be able to afford the book.

I already had an ISBN as I purchased a block of ten back in 2006 or 2007 as I knew in my heart they would be needed. We’ve used four now!! I handled contacting the library of congress for the LCCN. I procured the bar code graphic. I created the book trailer and handled the marketing, and arranged book signings.

At the peak his book was being sold in about ten local stores. He was on a local radio show, The Book Hound, and made an appearance on KOLO 8 TV to talk about his book. He had an art exhibit at one of our local parks, Rancho San Rafael Park. 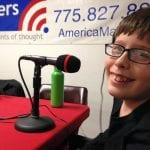 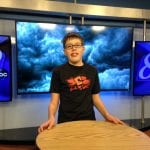 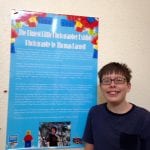 Next, I grouped the chosen photos into categories. Thomas gave his input along the way and he and I decided to leave focus on the photographs and to not have a written story. I wrote the Author’s Note and Introduction and Thomas chose some of his favorite quotes. I paired the quotes with a matching theme and used the rest for the Closing as he decided that’s how he wanted to end the book. 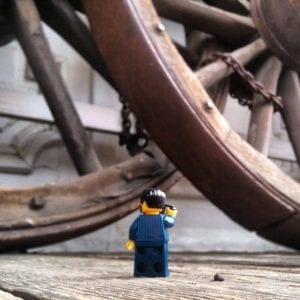 I created everything in Google and sent to the local publisher as a PDF to make it into a book format. We had already chosen the size of the book and I uploaded all of the photos into a Google photo album for easy access. Thomas and I decided on how we wanted the cover to look, then relayed that to them as well. They did a great job at making what I gave to them into a beautiful book and also creating the exact cover we wanted!

After applying as many discounts as possible I was sent the bill for their work on the book. It was an incredibly reasonable price for what they had done. At this point, I did not know how I was going to pay for it. Yet, I had a relationship that had already been established with one of the owners years prior to this. We had a level of trust amongst us and I knew if I needed to hold off on paying and placing that first order of books, that it would be okay.

The bill was sent through PayPal. My heart was racing as I clicked to open it further. Once it opened from email into PayPal; my eyes focused on the amount due. Then, a little button caught my attention. It read, “Pay with PayPal Credit – Apply Here”. I thought, “What the heck!”, I’ll give it a try. I have not had or been granted credit since about 2009, as I filed bankruptcy due to a divorce. All of our bills were in my name and I paid on them as long as I could … until I ran out of money. Therefore, the bankruptcy. 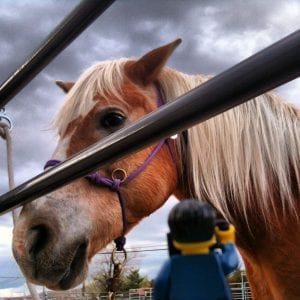 Every time I have applied since then, I always get a denial. So, with high hopes and an intention that it would go through, I applied. And …. it did! Not only that, but much more than I needed to pay the bill. So I was able to pay for the first order of books too! Although I am still paying that bill, plus some, as I used it to purchase the books when we placed orders. And, I am totally okay with that. It was worth it!

And, that’s how Thomas’ book, Biggest Little Photographer, came to be a published book!! 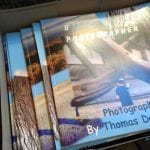 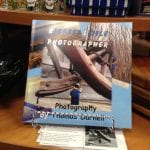 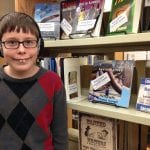 I will continue with my book in a third post!! Go here to read Part Three which covers my book …

You can go here to read about Lillian’s book and what sparked these posts. 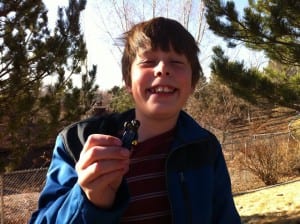 For ONE entire year of his life, Thomas took and posted one photo a day on instagram of LEGO® photographer man taking a photo. In the first few months there were times he wanted to quit. I gave him that option and described for him how it would feel to accomplish this … He chose to keep going.

On March 6, 2015 he posted the last photo! Congratulations Thomas! You GO!! xoxo LEGO man is so happy he’s kicking up a leg! 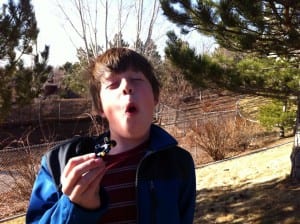 From Thomas’ last post on instagram … “LEGO MANS FACE!!!!! I can’t believe I’ve made it to this point. Last year I ordered some LEGO pieces including a camera. Then @CamillaDowns showed me an article about somebody who did a photo a day for a year. I said “Can I do that?” That was a year ago, and I’ve took photos EVERY SINGLE DAY! There was a lot of times I wanted to quit, but my intuition said not to! Thanks for all of you who have followed me from there to here! I will still post often, so don’t worry!! P.S. I purposely never showed is face to make it somewhat a mystery.”

And the big reveal of LEGO man’s face. Here are the last 4 days and the one of a happy LEGO man. 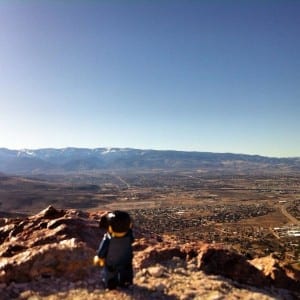 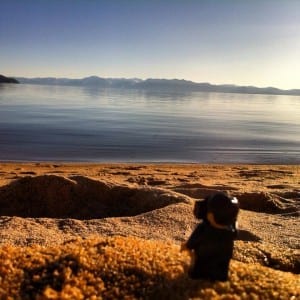 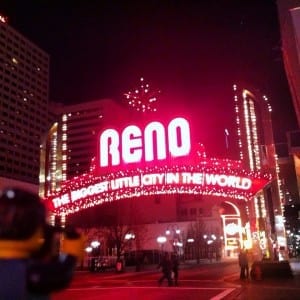 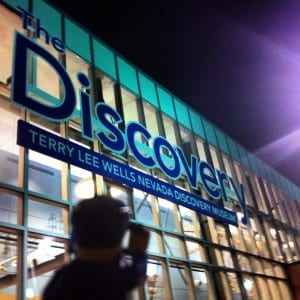 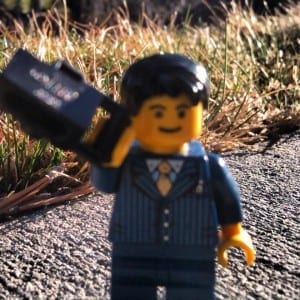 To view all of the photos visit Thomas’ instagram account. There are only a few in the feed that aren’t part of the project.

Now for the next phase. We make this into a book. Not just a memento for him, but an authentic book that others can buy too. I committed to Thomas that if he stuck with it for the entire year, we would make it into a book. Time for me to fulfill that commitment!

The final book will possibly include LEGO history, descriptions for some or all of the photographs, bloopers along the way, and some interesting tidbits that occurred.

Here’s a sample: Thomas is missing 3 or 4 photos so in reality he only has about 361 photos. He did take 365. However, when he attended residential summer break camp in 2014, electronic devices were not allowed. We bought a disposable digital camera and he used that for the pictures. Not too long after camp we moved and somehow in the mess of packing and unpacking the camera got lost!

We will begin the process of getting permission from the businesses and other entities that appear in some of the photographs. In the meantime, we’ll put together a sample book for Thomas and for all of you.

Would you be interested in helping the book become reality? The goal is to have it professionally edited and set in the most aesthetic way.

We welcome your suggestions or assistance in your area of expertise. You can also donate here to support this project. Donate any amount your heart desires. Donations of $50 or more will receive a signed book and an 8 X 10 print of your favorite photo from the collection. Donations processed through PayPal.

Did you know I wrote a book? It’s titled “D iz for Different – One Woman’s Journey to Acceptance” and you can read more about it here.